CBD for pain, anxiety, sleep and other conditions 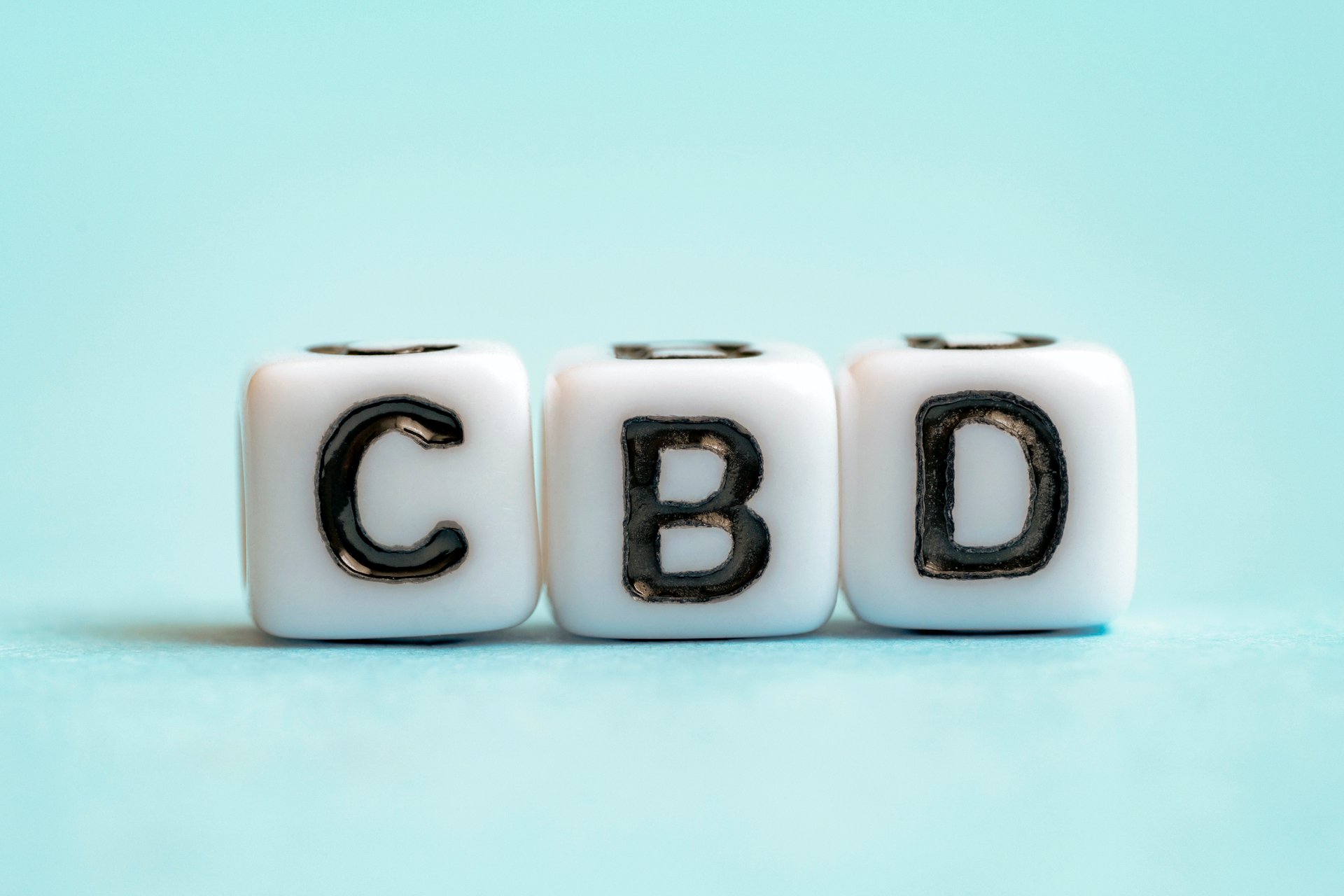 “There is conclusive or substantial evidence that cannabis or cannabinoids are effective for the treatment of chronic pain in adults.”

Many people are reporting success using CBD (and CBD oil) for pain, anxiety, and sleep issues. In this post we'll look at the the research supporting the use of CBD for these and other conditions.

Pain, especially chronic pain, is the most common reason why medical cannabis (which includes CBD products) is prescribed. A recent survey by the Arthritis Society found that 79% of respondents are currently using CBD, have used it in the past, or are considering using it. 29% of those surveyed reported that they currently use CBD to manage their arthritis symptoms.

Though CBD is commonly used for pain, clinical evidence is lacking.

A 2016 study published in the European Journal of Pain found that a topical (transdermal) application of CBD reduced inflammation and pain-related behaviours in rats, suggesting that it could have similar effects in humans.

Most CBD formulations available in Canada from licensed producers contain at least trace amounts of THC, and there is more evidence that THC is helpful for pain, even in very small amounts. It could be that those reporting pain relief from CBD-rich products are actually benefiting from the THC that is present.

We can't say for certain that CBD doesn't work for pain—and certainly many people report that it does for them—it's simply that the current state of research doesn't support its use for this purpose. This may change as more research is completed.

CBD for anxiety and PTSD

There has been a fair amount of research into CBD's ability to help with anxiety and PTSD, and the results are promising.

A number of animal studies have shown that CBD reduces anxiety-related behaviours, and that it modifies the blood flow in brain regions that are involved in anxiety.

In humans, brain imaging showed CBD caused a decrease in activity in the amygdala, the part of the brain responsible for emotions such as fear. Results of another study suggest that CBD can reduce anxiety for people in stressful situations. And 91% of the patients in a study on PTSD reported a decrease in nightmare symptoms.

That said, many of these studies were done with small numbers of patients.

Many people swear CBD helps them with their sleep. We do know that the endocannabinoid system is involved in circadian rhythm, so it is possible that CBD can affect sleep.

A study in rats found that CBD improved REM sleep. Another one found that it increased total sleep time.

There haven't been a lot of studies on humans, but they are promising. One study found high doses (160mg) resulted in patient-reported sleep improvement. Another found that doses of 15mg cause more wakefulness, suggesting CBD might be biphasic in its action (having opposing effects at different doses).

When CBD was administered to mice, it resulted in new brain cell growth. This raises the possibility that CBD could be helpful in reversing Alzheimer's disease (AD).

Stem cell treatment is being explored for the treatment of Alzheimer's disease. A study found that stem cells pre-treated with CBD prevented certain proteins from developing, proteins which are involved in the plaques found in the brains of AD sufferers.

This is a relatively new application for CBD. Some patients are reporting positive results from using CBD applied topically. There is some evidence supporting this use.

Animal models have shown promising results, however there only a few individual case studies of CBD's effect on people suffering with depression.

Where to buy CBD oil and other medical cannabis products

How to get a prescription for CBD oil or medical cannabis

Are you using illegal CBD?

Stay up to date.