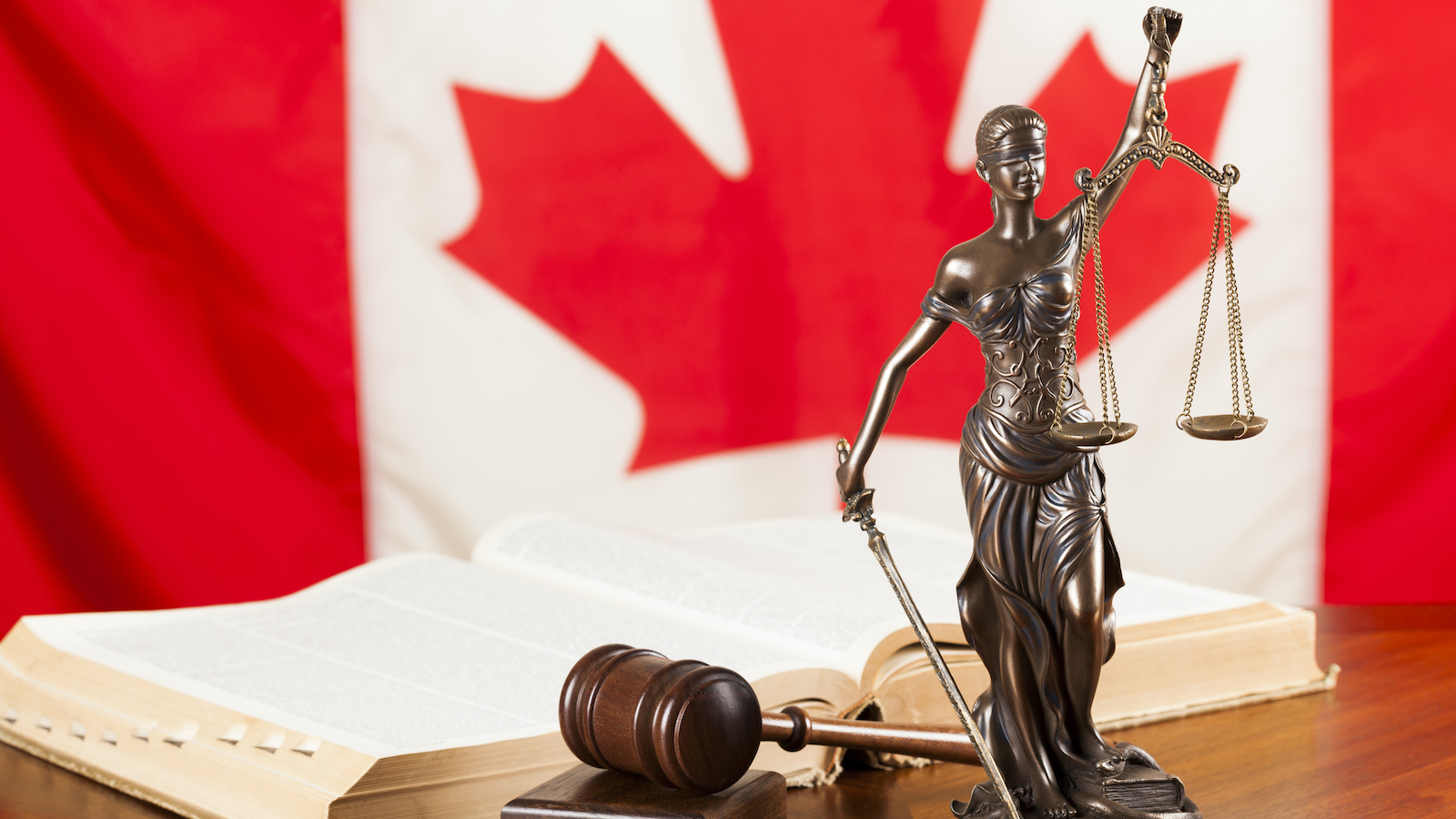 Cannabis was made illegal, for any purpose.

Marihuana Medical Access Regulations (MMAR) implemented. Patients with authorization from their physician could grow their own medical cannabis, designate someone to grow it for them, or purchase it from Health Canada (who had contracted with a few growers).

Marihuana for Medical Purposes Regulation (MMPR) was implemented. Licenses for the commercial production and distribution of dried cannabis were made available, creating a new industry. Rather than purchasing from Health Canada, patients were now able to purchase from companies granted these licenses. These companies are known as licensed producers. Patients were, however, no longer able to grow their own cannabis or designate someone to grow it for them.

The fact that access was restricted to only dried cannabis was ruled unconstitutional by the Supreme Court of Canada. Exemptions granted under the Controlled Drugs and Substances Act permitted licensed producers to manufacture and sell cannabis oil and fresh cannabis buds and leaves. Individuals could also possess and alter different forms of cannabis.

The Federal Court of Canada found that patients did not have “reasonable access” to cannabis, given that they were limited to purchasing only from licensed producers. In response, the government introduced the Access to Cannabis for Medical Purposes Regulation (ACMPR). Individuals could now produce their own cannabis, or designate someone to produce it for them, and licensed producers could sell starting materials (e.g. seeds).

The Cannabis Act was implemented, making cannabis legal for recreational use. The medical-specific framework from the ACMPR remains in place under the Cannabis Act.

Where to buy CBD oil and other medical cannabis products

How to get a prescription for CBD oil or medical cannabis

Are you using illegal CBD?

Stay up to date.